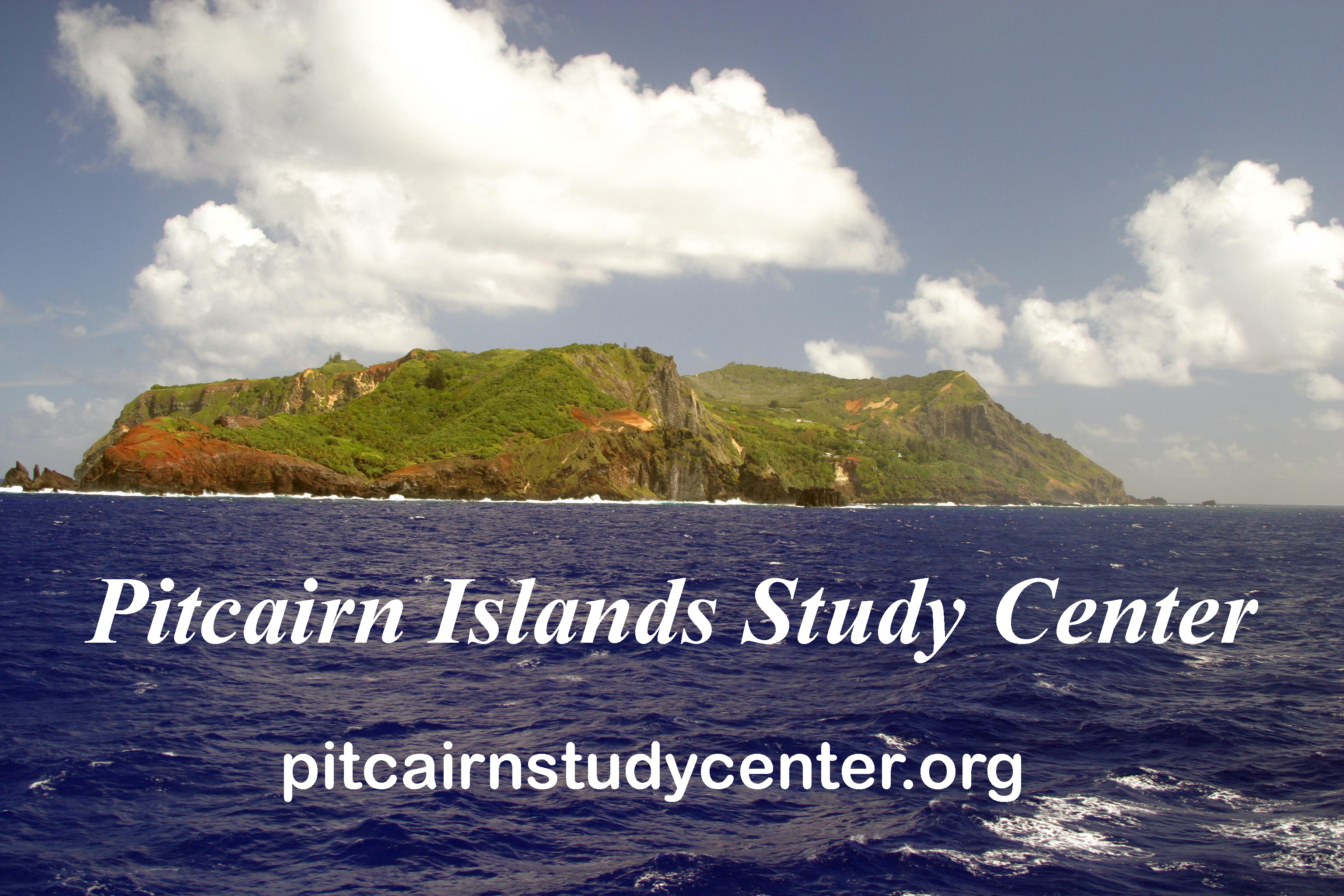 The Pitcairn Islands Study Center (PISC) of Pacific Union College in Northern California USA, has become the latest institution to collaborate with Digital Pasifik, a Pacific Virtual Museum pilot project, to provide large numbers of digitized historical photographs of Pitcairn Island and its related Bounty saga to researchers, students and others throughout the world who have interest in the subject.

The project was implemented by the National Libraries of New Zealand and Australia.

Each of the illustrations shared with Digital Pasifik links back to the PISC website, allowing researchers to discover the PISC collections, and to learn more about the Study Center, its museum, and Pacific Union College’s desire to preserve the history of Pitcairn Island, the islanders, and the Bounty saga.  The college has had connections with Pitcairn Island dating back to the late 1800s.

The Pitcairn Islands Study Center was founded in 1977 to provide accurate information to researchers, academics, journalists, students and others throughout the world who have interest in the Bounty saga, which includes the world-famous  “mutiny on the Bounty” and its aftermath.